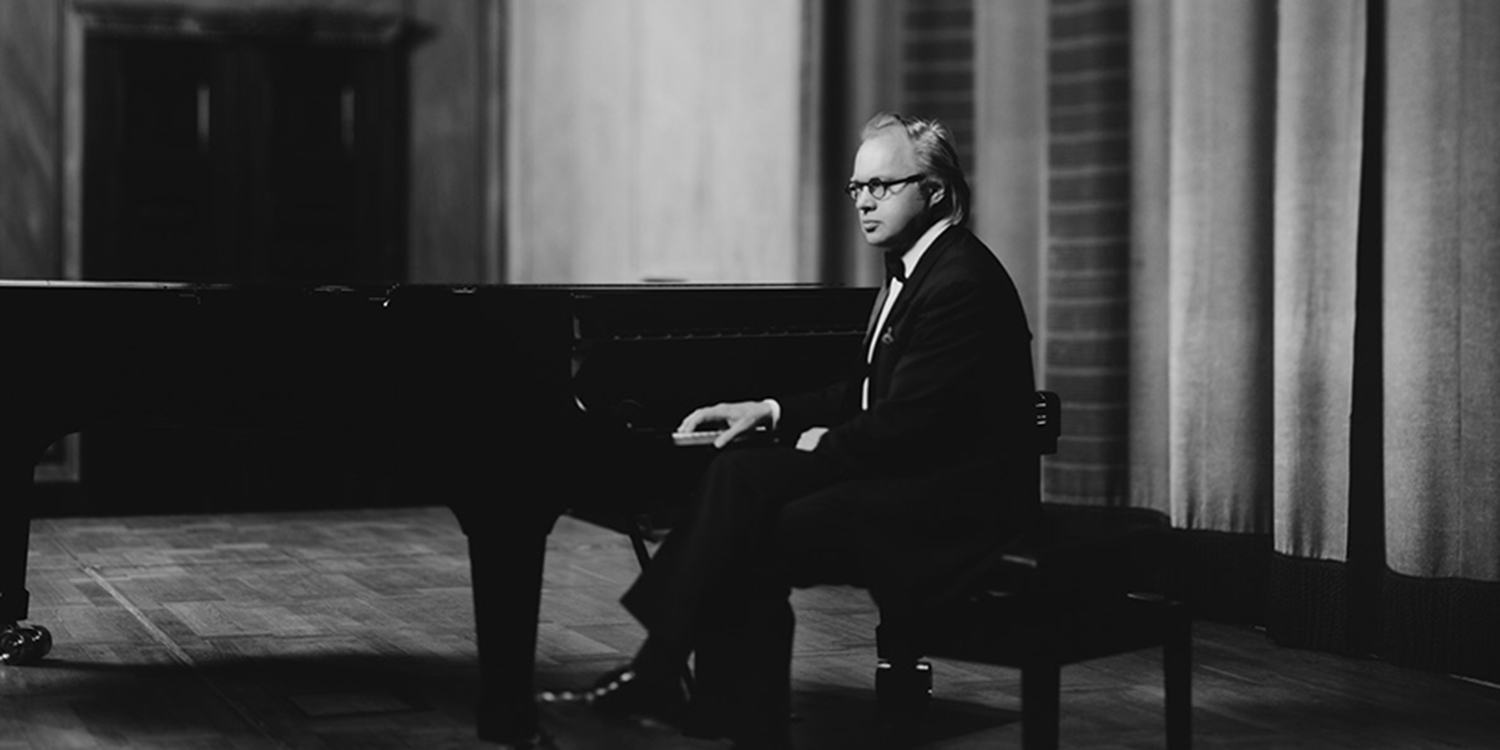 Beethoven in words and music

An anniversary concert will take place at the Royal Palace to mark the 250th anniversary of Beethoven's birth. Pianist Roland Pöntinen will perform Beethoven's three final piano sonatas, and Åke Holmquist will describe (in Swedish) the composer's late creative period.

During the evening's programme, titled A Prophetic Glimpse into the Future – Beethoven's Late Period, concert pianist Roland Pöntinen will perform Beethoven's three final piano sonatas, in which the composer explored new worlds of tone, creating rich, visionary music that points towards our own time. Åke Holmquist, regarded as one of our leading experts on Beethoven, will describe the composer's late period.

"It can no longer be denied that he is increasingly retreating into himself, distancing himself from the outside world and the things that occupy and interest other music-lovers. He releases his subjectivity and composes fascinatedly, without regard for others. Nature seems to be his only love, and is as eternal as his own work will prove to be…"

Roland Pöntinen is one of Sweden's best known classical pianists. He made his début in 1981 with the Royal Stockholm Philharmonic Orchestra, and has since performed with most of the world's major symphony orchestras. He has made more than 90 recordings with various companies.

Åke Holmquist became a specialist in Beethoven as a teenager, and won the Ten Thousand Kronor Question TV competition in 1961. He was previously CEO and Artistic Director of Stockholm Concert Hall and Permanent Secretary of the Royal Swedish Academy of Music. He is also a pianist, having trained in Stockholm and Vienna.

The concert will take place in a room that can be made accessible to wheelchair users with the help of ramps. If you need ramps, please provide advance notice by e-mailing info.stockholms-slott@royalcourt.se or calling 08-402 61 00 (Monday to Friday, 09.00-12.00). 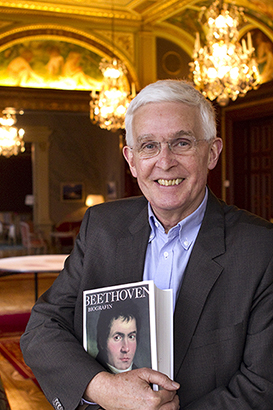 Buy ticket
To top of the page